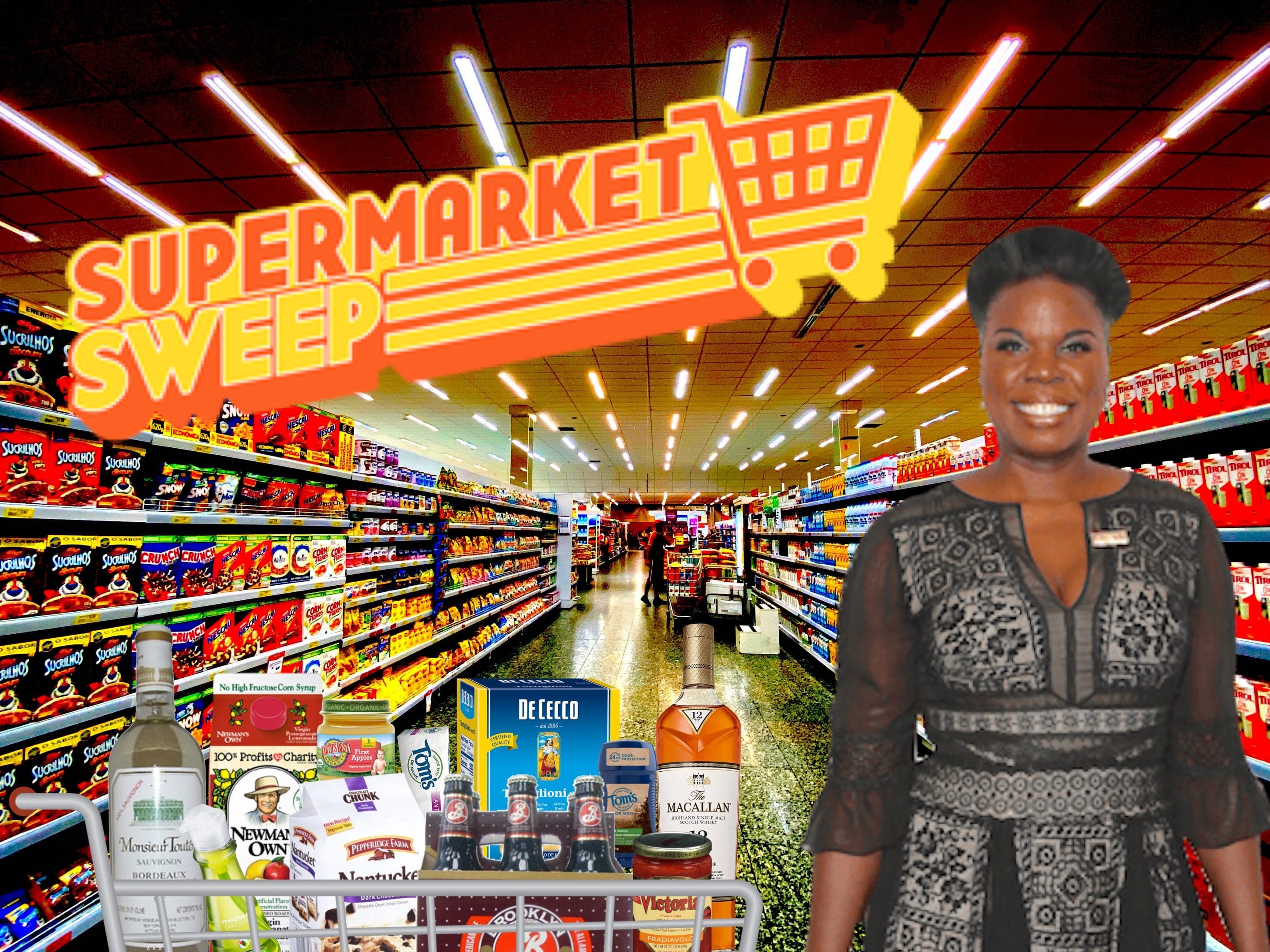 We focused this analysis on a number of top consumer package goods (CPG) categories, and were able to determine which brands Jones’ fans were most, and least, likely to purchase when compared to the typical U.S. shopper.

In October, ABC launched their reboot of ‘Supermarket Sweep,’ a fondly remembered game show that had successful runs in the ’60s and ’90s (episodes of the ’90s version can currently be found streaming on Netflix). This latest, Leslie Jones hosted, incarnation — currently airing on ABC, on Sunday nights — has been doing quite well, proving to be effective counter-programming to the NFL.

As this is such a natural fit for demonstrating StatSocial‘s ability to provide unique and vital consumer insights, by overlaying influencer audience data with purchasing behavior data, we could hardly resist.

This summary offers only a taste of the capabilities of Silhouette, our audience intelligence platform. The once elusive ability to attribute conversions (including those occurring offline) and retail data to specific influencer audiences and campaigns is now attainable. Our insights also provide essential guidance when researching and measuring the most fruitful future influencer and sponsor partnerships.

We’ll pick this up after you have a chance to check out the results.

Ms. Jones’ audience seems to favor more upmarket or specialty brands, as well as products that promote themselves as eco-friendly and organic.

The soft drinks of choice — both carbonated and non (respectively) — are San Pellegrino and Newman’s Own, both of which her fans are 1.29 times more likely to purchase than the average American consumer.

They purchase Caress soap nearly 20% less frequently than the average. They, however, display a strong preference for the “naturally-derived, biodegradable, non-toxic” soaps and personal care products of method, which the members of this audience are 1.30 times more likely to spend money on than the typical U.S. shopper.

Marketers and media-sellers know that Earned Media and Influencer Marketing are valuable components of their campaigns. Attributing a definitive worth to either, however, has traditionally been elusive. As StatSocial’s analyses report of with what topics and influencers an audience’s members have been engaging, a marketer can now directly attribute website and offline conversions. The same metrics that marketers have long relied upon to quantify the value of a campaign’s Paid and Owned Media components, are now just as readily available for Earned Media. Learn more here.