This entry is a deeper dive into the tribe we call “Vive La Neoliberals.”

“Vive La Neoliberals” is a tribe mostly made up of slightly older, predominantly male, city-dwelling folks, with center-left, pro-market political and economic leanings.

Their ages mostly range from older millennials to boomers.

They consume media originating from outlets noted for having centrist-to-liberal/progressive biases.

Please Note: The baseline used to calculate all of the statistics below is the average American online audience.

These are high income earners. The segment making at least six-figures annually exceeds the baseline by 2.20 times. 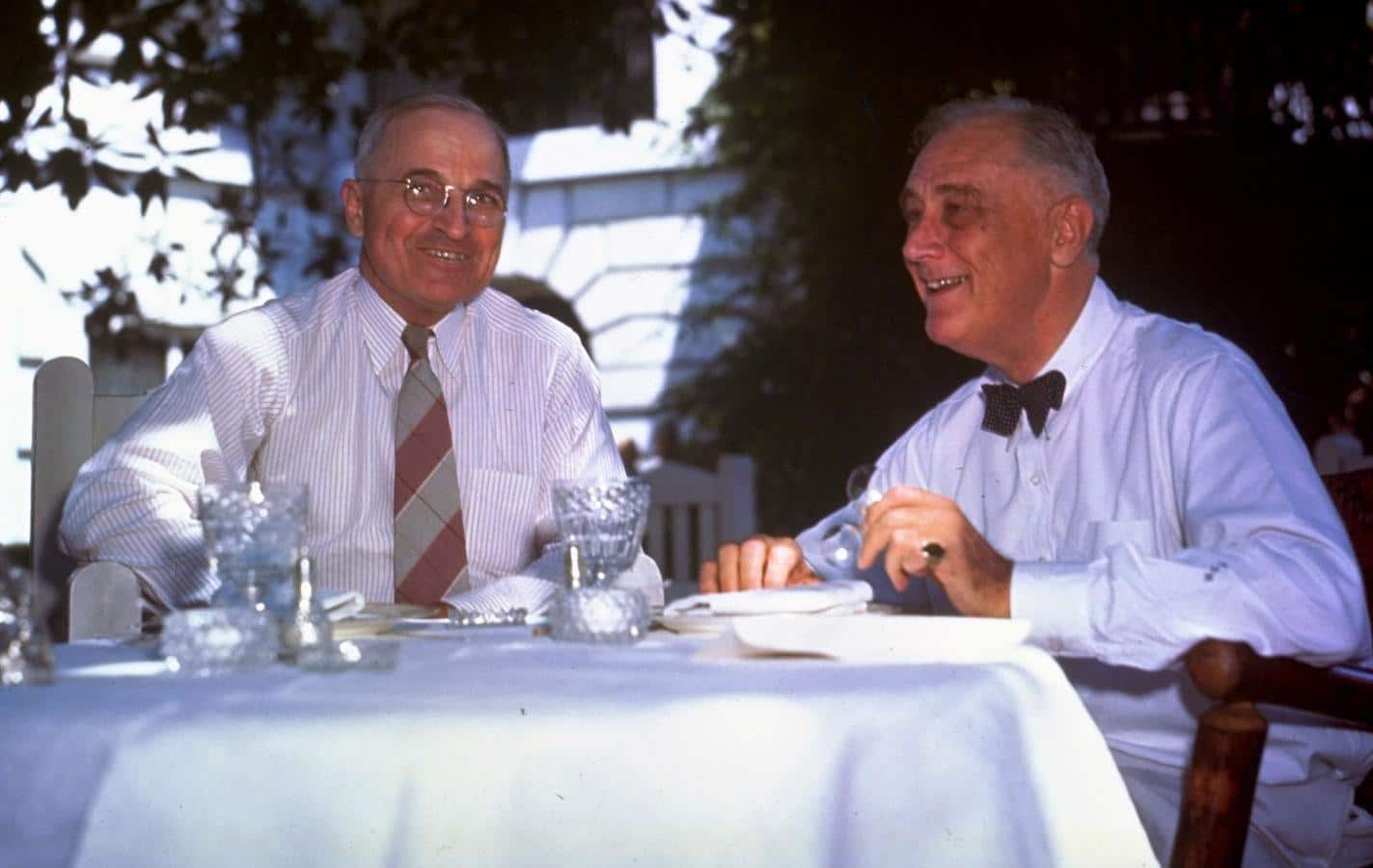 The prominence of interests such as Studying Business and Investing & Patents indicate that this tribe embraces the idea of a free market economy.

Over 52% of this tribe shows an interest in the Democratic party. By contrast, a smaller but not insignificant 28% are interested in the GOP.

This list consists almost entirely of journalists and political analysts. Some lean center-left, some center-right, none are extremists.

Government branches, agencies, and departments do not merely dot this list.

The presence of the ACLU and Planned Parenthood illustrate the leftward lean within this group.

News programs with little-to-no political bias in their reporting are included here.

Those that are more opinion oriented occupy this list’s top spots, and fall cleanly on the left side of the middle.

The top websites also revolve around news and politics.

Most sites here do not have a radical political bias, and some even consciously provide a platform for diverse opinions. The scales tip to the center-left, however.

This tribe averages in the 81st percentile for Intellect. As a personality trait, Intellect is characterized by a need to ponder the big questions.

Liberalism, here, describes those with a willingness challenge authority and traditional values. IBM Watson also notes that a tolerance of diversity is evident in those exhibiting this trait.

Needs is the dimension considered when seeking to determine which aspects of a product or service will resonate with which consumers.

The needs for Challenge, Liberty, Self-expression, and Ideal (something akin to idealism) are not surprising to see shared among those whose primary concerns are of a political and economic nature.

Values is the dimension in IBM Watson™ Personality Insights’ analysis of our data that reveals a consumer’s beliefs and motives, granting insights into why certain choices are made.

Only one value, Self-transcendence, was over-indexed within this tribe. It describes those who put the concerns of others before their own.

As this is a positive trait, we’d resist assigning it to any political persuasion.

We encourage you to reach out, so we can schedule a time to chat.