The next day, the good people over at Ad Age picked up Ben’s tweet and featured it (along with our chart) in their weekly round-up. 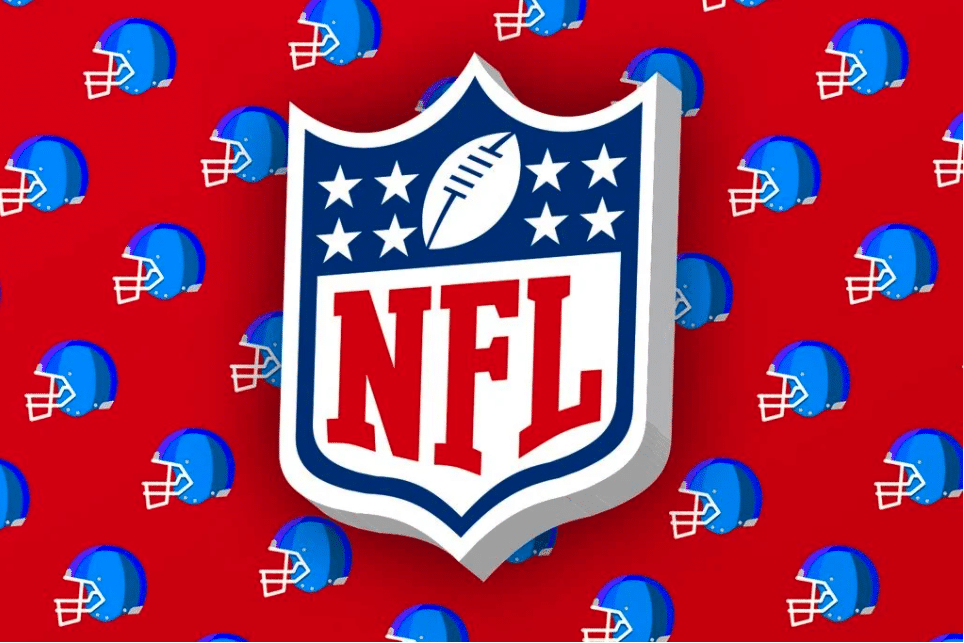 Here is the chart: 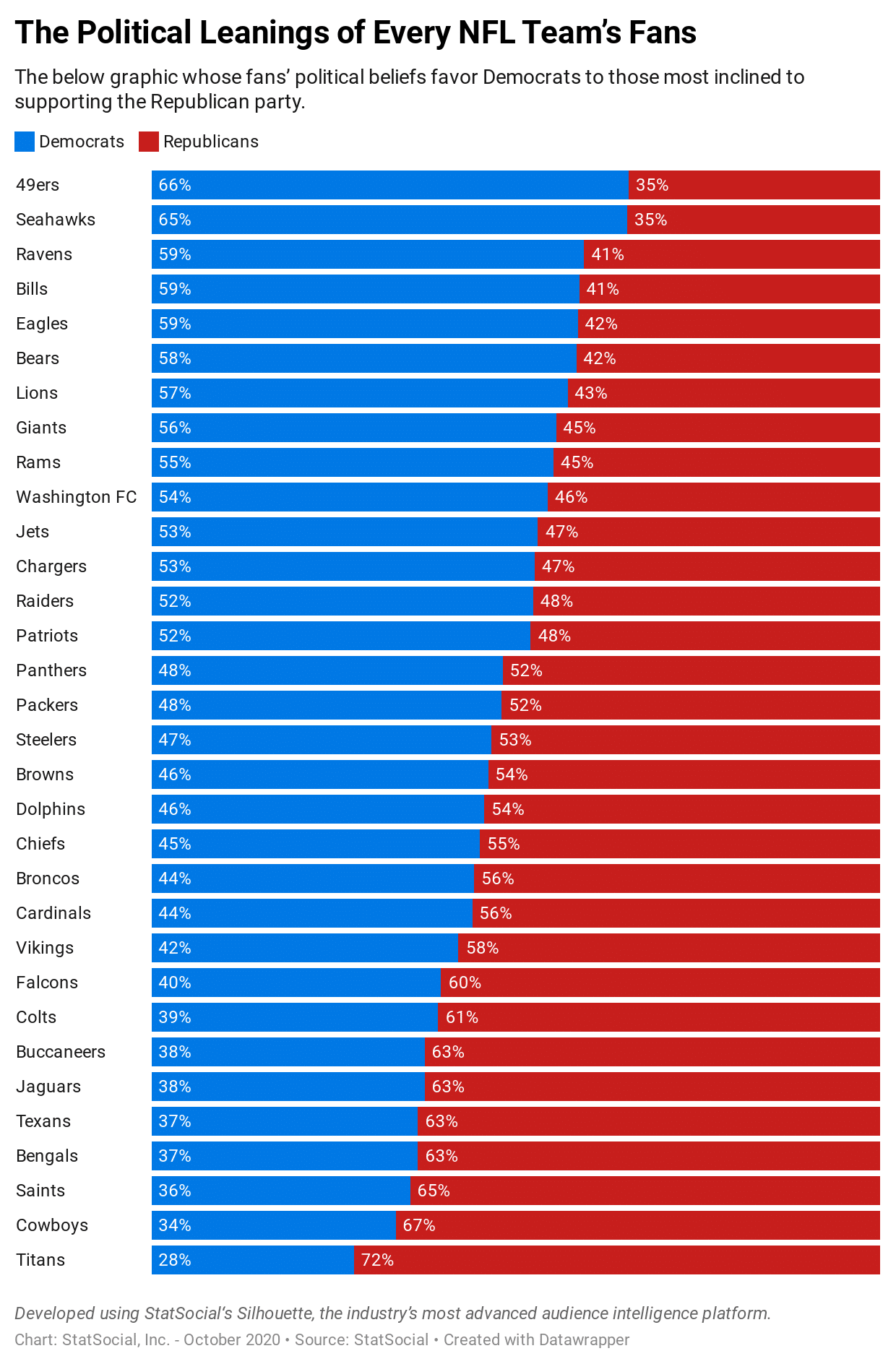 Ad Age had this to say about it:

In an age when everything is politicized, why not color NFL teams blue and red? That is what marketing data firm StatSocial has done with an analysis of the political leanings of the fan bases of every team. The results, recently tweeted out by Sports Business Journal’s Ben Fischer, show the San Francisco 49ers and Seattle Seahawks as the teams that most appeal to Democrats with the Tennessee Titans and Dallas Cowboys counting the most Republicans as fans. Not surprisingly, a bunch of teams in swing states occupy the middle.

Thanks to both Ben and Ad Age for the signal boosts. You can check out Ad Age‘s full round-up here.