This entry is a deeper dive into the tribe we call “Who Teaches the Teachers?”

This nearly ⅔ female tribe resides well outside of urban areas, with the majority of its members being aged 45 and up.

The common interests, influencers, media consumption, and passions revolve around many different facets of education and teaching.

DEMOGRAPHICS — Who Teaches the Teachers?

While this tribe skews confidently female, men still do make up over ⅓ of those here. Over 80% of this tribe earns at least $50k annually, with the segment earning over six-figures exceeding the baseline by 1.49 times.

INTERESTS — Who Teaches the Teachers?

Over 68% of this tribe’s member are interested in english as a second language (ESL). That segment-size is 68.36 times greater than the U.S. average.

Over 46% of those within this tribe are directly concerned with the U.S. Department of Education. That percentage surpasses the baseline by a monumental 127.46 times.

INFLUENCERS — Who Teaches the Teachers?

He is a favorite of over 13% of those found here.

TV SHOWS — Who Teaches the Teachers?

The one time game-changing, children’s educational television perennial, ‘Sesame Street,‘ finds love from a segment of this tribe that is 5.37 times larger than the average.

WEBSITES —Who Teaches the Teachers?

The George Lucas co-founded website, Edutopia, is a favorite of what’s approaching 49% of this tribe. That percentage exceeds the baseline by a staggering 123.31 times. 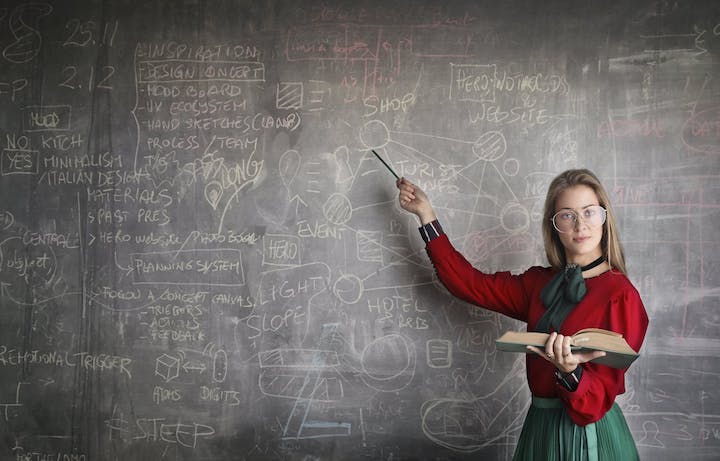 PERSONALITY TRAITS —Who Teaches the Teachers?

IBM Watson™ says that those described by the personality trait, achievement striving, set lofty goals and work hard to achieve them. They would rather take action immediately than spend time deliberating.

The Top 10 Travel Destinations for Families This Summer

It's nearly the official...

Think about your last few...

This week we were fortunate...