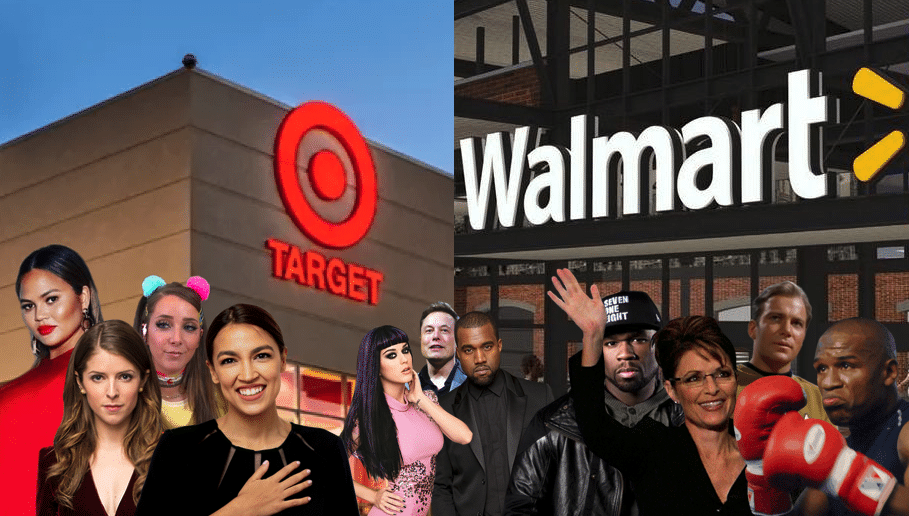 So you want to conduct a...